Francisco Espejo Gil
Deputy Director for Studies and International Relations
Consorcio de Compensación de Seguros
On 28 May 2020, within its series of publications and notes on policies to respond to the coronavirus (SARS-CoV-2) and the disease it produces (COVID-19), the Organisation for Economic Cooperation and Development (OECD) has released its note headed “Responding to the COVID-19 and pandemic protection gap in insurance”. 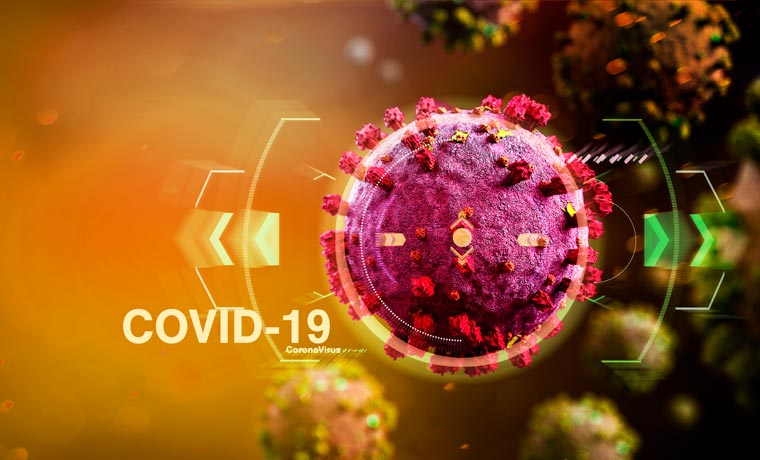 This is a timely note that gives context to all the issues currently on the table in the debate on how to respond from an insurance standpoint to this type of risk which had never previously risen up with such force in our life-times.

From the insurance point of view, the key problem in the present situation which COVID-19 has brought about is business interruption losses without physical damage, which has resulted from the government taking preventive measures in a bid to stop the virus from spreading and had a huge impact on sectors such as commerce or hospitality, while threatening the viability of thousands of companies, particularly small and medium-sized enterprises (SMEs), in the process. In certain jurisdictions, this has put insurers under some degree of pressure from industry associations or even governments to cover this risk, which has exposed the fact that pandemics are either one of the exclusions typical of insurance policies or else they are a risk that can be insured separately, although its take-up is not very common. In some cases pressure of this kind has led to legal action.

The industry justifies its position by claiming that risks cannot be covered after the materialisation of an event that has not been included and rated beforehand. Retroactive coverage can seriously compromise the solvency of insurers given that, both on a global scale and in national markets, the potential cost of these business interruption losses substantially exceeds collected premiums in this line of insurance. Besides this economic reason, there is also a legal one: if losses not agreed under contract are covered, then these contracts are not being adhered to, which leads to legal uncertainty. Therefore, national supervisors of the major markets concur in asking insurers not to cover losses of this kind that are not under contract.

The industry has in fact responded in many different ways to this crisis: from postponing or partly refunding premium payments for the duration of the lockdown period to setting up solidarity funds (which are sometimes on an extremely substantial scale) to look after those segments that are most affected by the crisis, such as health-workers, the hospitality sector, etc. In the note, we can find several examples of this approach and, in the “News” section of this edition of the magazine, we can learn about how the Consorcio de Compensación de Seguros is collaborating to alleviate the situation from the Spanish insurance standpoint.

What this crisis has triggered is a debate on how insurance might cover losses in future pandemics. In some jurisdictions (the United States, the UK, France or the EU as a whole) they are beginning to give consideration to approaches similar to those taken for other risks with a high business interruption loss component, such as terrorism.

The key issues which programmes of this kind would have to tackle would be:

There should also be several different possibilities for achieving broader coverage for this class of risk which are not mutually exclusive. The first would be to involve some kind of automatic extension to cover this risk in business interruption policies. The OECD recognises that, in catastrophe risk coverage schemes, those which, like the Spanish one, have this type of automatic extension manage to achieve broader coverage levels than those which cover these risks on an optional basis. The second would be to ensure public sector participation in the form of a backstop to cover insured losses beyond a certain level stated, for example, in terms of percentage points of GDP. This way, there would be protection and a market for this risk and cover would be guaranteed in the more extreme situations. And the third would be to require more ambitious continuity planning, by both the government and insured companies, which would make for better risk management. Plans of this type should include measures to facilitate working from home or making insurance cover conditional upon a certain level of investment in public healthcare, which would allow a more effective response to these threats.

As has already been noted, there is a natural parallel between possible solutions of this kind and the programmes for covering catastrophe and/or terrorism risks, and the OECD report makes a comparative review of these, which naturally includes the Spanish scheme. Yet, here we should point out something that is extremely important and which concerns the capacity that this kind of insurance solution would require: it would have to be of a substantially greater magnitude than it is at the moment in programmes to insure catastrophes. The note reminds us that business interruption losses from COVID-19 for SMEs alone in the United States may amount to as much as twice the cost of total losses caused by the East Japan tsunami in 2011.
From the insurance point of view, the key problem in the present situation which COVID-19 has brought about is business interruption losses without physical damage, which has resulted from the government taking preventive measures in a bid to stop the virus from spreading and had a huge impact on sectors such as commerce or hospitality, while threatening the viability of thousands of companies, particularly small and medium-sized enterprises (SMEs), in the process.